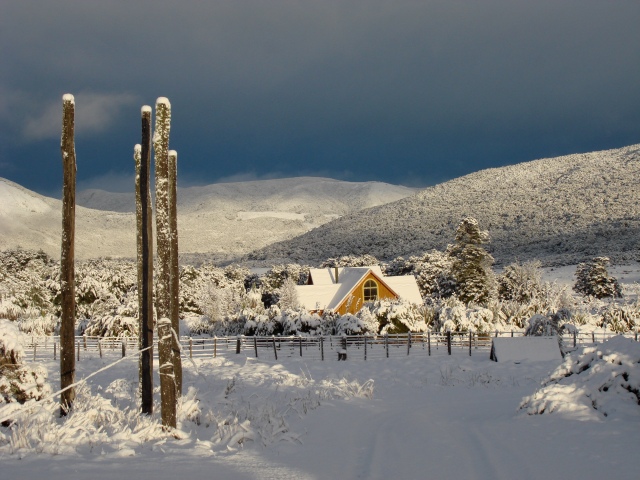 While influenced by the light and physical beauty of this environment, Nic also became acutely aware of the transience and fragility of life here.  Attempts to grow food, create shelter and deal with the psychological challenges of solitude on a windy alpine pass inspired an ongoing interest in Permaculture and both Eastern and Western Philosophy.  Nic exhibited mostly in Auckland during this time.